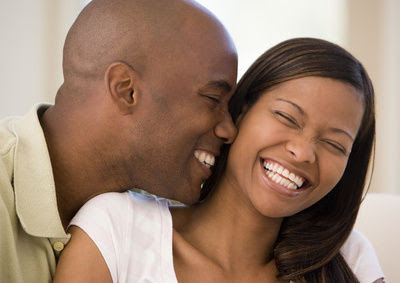 Let me explain a basic truth of men and women that was shared with me. Men need respect. Women need love. Wives, if you respect your husbands they desire to love you. Wives who feel loved desire to respect their husbands. When this circle gets broken it feeds itself, morphing into two separate lines which move further and further from each other until eventually becoming parallel.
In my observances of my own marriage and the marriages of others, there are five major flaws that wives consistently do which have long term, detrimental impacts on their marriages. They are categorized as belittling, not being a helper, withholding sex, poor communication, and pride.